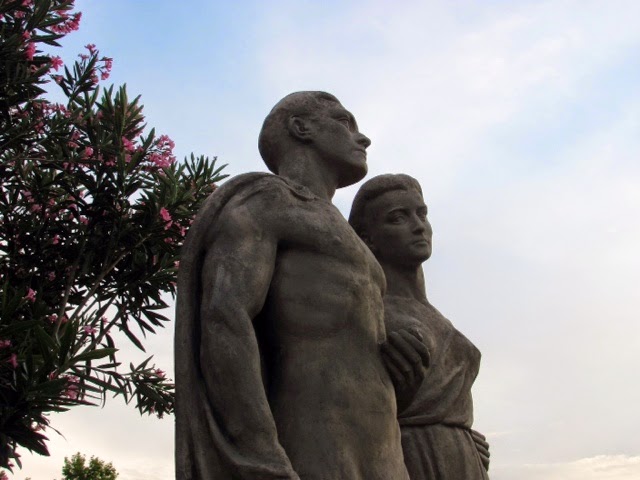 When my parents and I decided on visiting Spain, we also had the desire to see a bit of Portugal. Although often overshadowed by its larger neighbor, Portugal has an entirely different culture and is definitely a country worth visiting. Obviously, Portuguese is the official language of Portugal, not Spanish; however, a good amount of Portuguese is similar to Spanish, which allowed my family and I to navigate easily ( especially when reading signs and asking for directions from locals).
Upon crossing the border from Spain into Portugal, we passed many cork tree groves and spacious bull farms, where fighting bulls are raised. We also kept a sharp eye out for farms with Iberical pigs, which are special to the region and are used for prosciutto.
INSTA-HAM 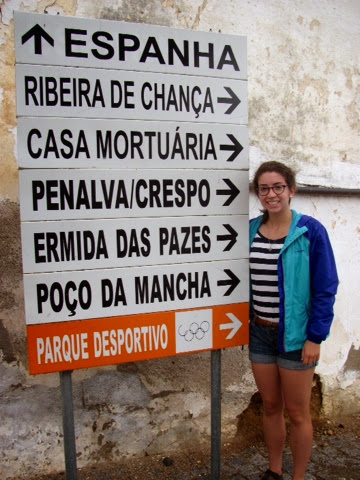 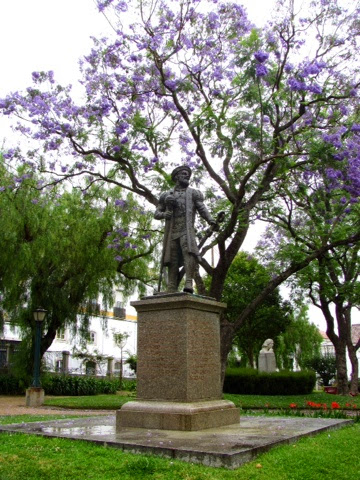 The first city that we stopped in, on a rainy afternoon, was Évora. This smaller city is known for all the incredible souvenirs that can be made out of cork from the cork tree... They had hats, purses, and even umbrellas that were made out of thin cork. 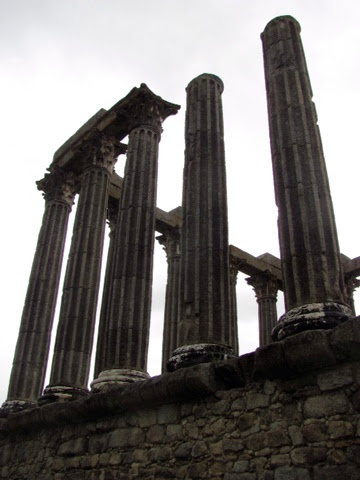 There were also some ruins and many statues of people I don't know, which made for some nice photos. 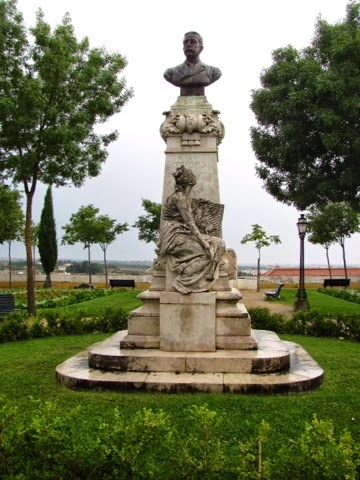 For lunch on an especially cold and rainy day, we had some vegetable soup and followed it with "Portuguese cake" made of cookies and filled with cream. 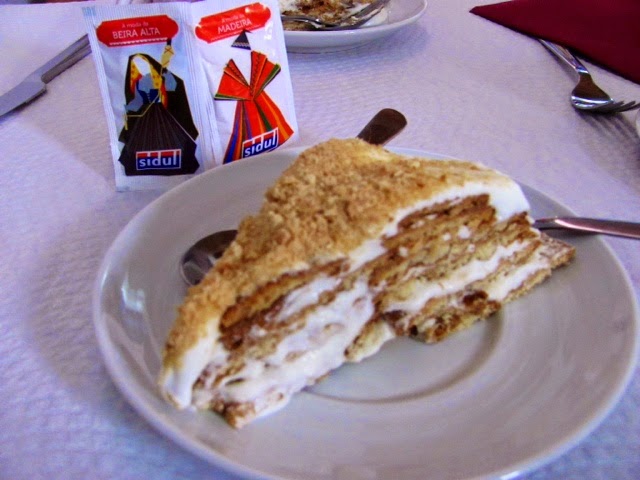 We then drove on up to Lisbon, or Lisboa, as they say in Portuguese. Here we had a delicious dinner of grilled sea bass, which we accompanied with a nice glass of white house wine. Portugal has always been known as a "poor country," as in, made up of mostly middle to lower class people. This is a reason as to why traditional cuisine includes a lot of fish rather than meat, as well as grains and beans. 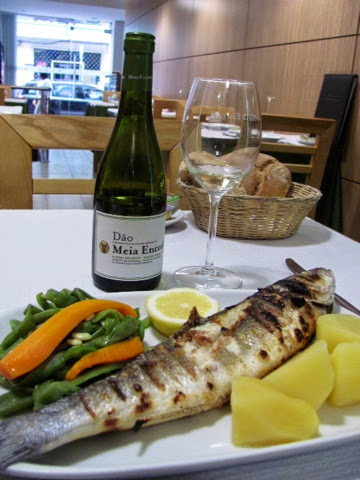