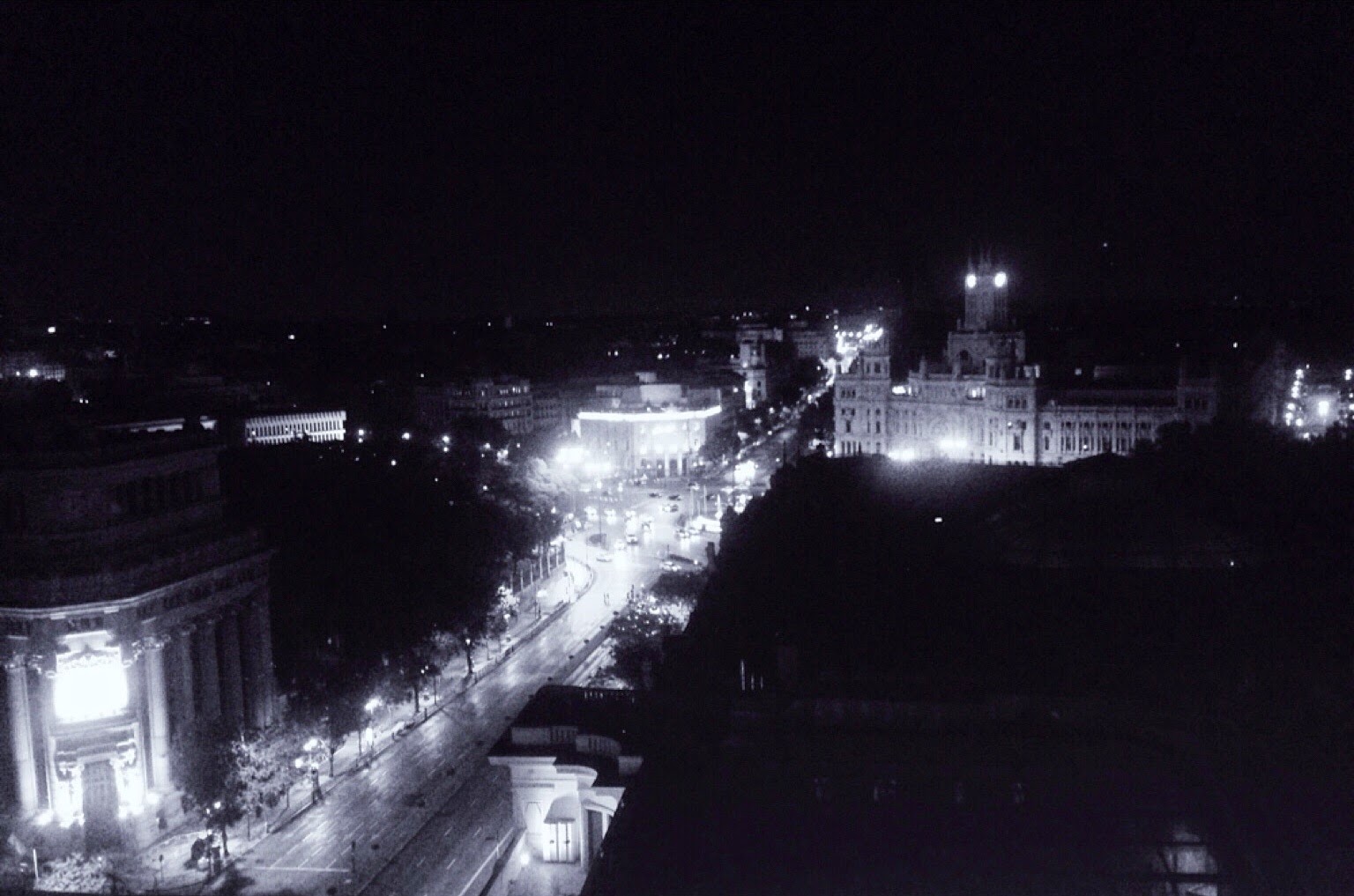 Six months ago from this very date, I made the most difficult decision in my entire life. When I walked out of the cafe with a tear-stained face and made my way through the mall to go to a dreadful 8 hour shift at my summer retail job, I thought about how much my life would change.
To this day, the worst part was losing my best friend; and I realized this shortly after I started my shift. I cried on and off for the entirety of my time at work, and I did not care how bad I looked. It sounds juvenile, I know, but I cried the hardest in the back room when I realized that there was nobody for me to text and vent to while on my break.
This same feeling continued to hit me every single day for about three weeks. After being in contact with the same person every day for more than three years, it was difficult to be near my cell phone or peruse through social media. It was even difficult to leave my house; So I would go to work and then go back home. I was not miserable, especially because I knew that I had done the right thing, but there was a giant gaping hole in my life that stung; and I was the one who put it there.
For starters, I discreetly changed my relationship status on Facebook (something I vow never to post again), I took down the photos that I had of us, scattered around my room and I hid them in the bottom of a drawer, and I also put away the little gifts that I had and the things that reminded me of something that I thought would last forever.
I did not burn the photos or delete them from my social media accounts; I did not throw away the gifts or letters; I did not ever use hateful words, even after I realized that we could never truly "still be friends." I realized that those three years were really very formative for me. I do not regret them in the slightest, even though things did not work out the way that I had planned. I keep the material things and the memories because they are a part of who I am and where I have come from.We had just outgrown each other, and it was time to move on.
After moping and having to remind myself that I had done the right thing,every single day for a few months, I began to feel empowerment and growth. I had gotten back into some of the things that I had loved to do like writing, hiking, and drawing. I took some time to go traveling and escape from my hometown which is full of memories. I went dancing at a five story club in Madrid. I was outspoken and outgoing. I went on long runs. I flirted with strangers in Spanish. I began to feel more and more myself; more than I ever had in many, long months.
Although I cannot remember where I first heard the word "excelsior," it has become a mantra for me in these past few months. It means "ever upward," and for me it signifies that even though I was at my lowest for a bit, I was able to rise up from that. Now, I feel as if I am climbing ever upward and that, even though there may still be things in my way, I will be able to surpass them and succeed in becoming my best self.
I am on that upwards track and I love the feeling. I began my senior year of college as independent, uplifted, and strong as ever. I have grown so much from my experiences and I would not be the same had I not lived through them. I am happy, right where I am, and I only plan on accelerating upwards. 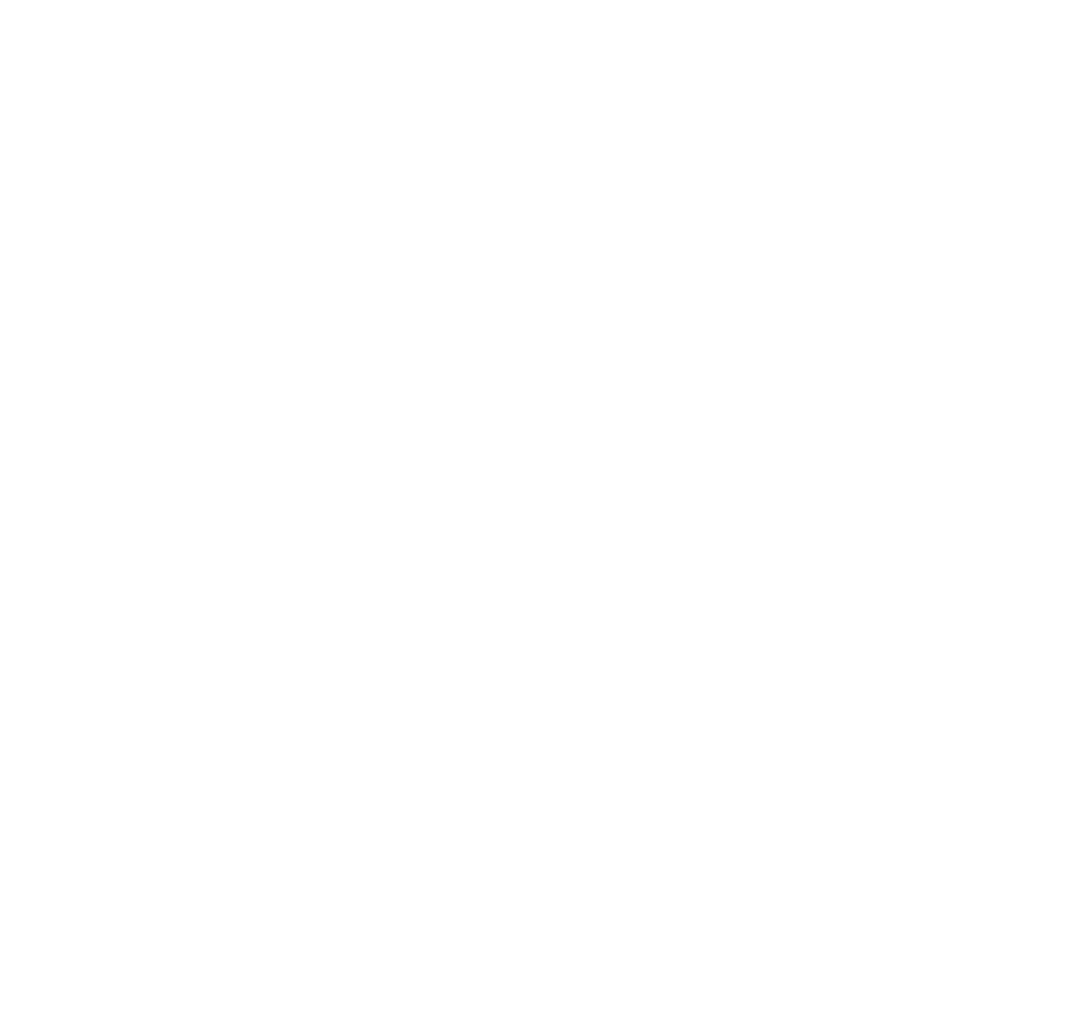 Posted by Angela Maria at 10:22 PM No comments:

The trials and tribulations of a college senior: 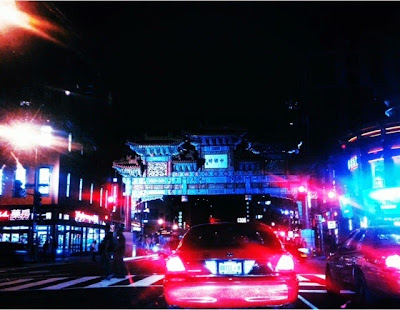 As I have stated in a previous blog post, whoever told me that my senior year of university would be my easiest yet was a liar, and I resent him or her for getting my hopes up. Anyways, as my last first-semester comes to a close, and finals draw nearer and nearer, I cannot help but to freak out at the stark realization that I still do not know what I am doing after graduation.
Luckily, I am not alone.
Actually, I only know of a handful of people who are either really on top of their game or incredibly lucky, who know exactly where they will be working or studying after we get handed our diplomas. Honestly, I am kind of jealous of them... and I wonder how they are even human...

If you are in my same situation, I am sure you can relate to this list of what makes your last year of college the most difficult yet:
Underclassmen, ye be warned.
Do not get me wrong, senior year is still pretty great; It just is not the breeze that I was told it would be, which is okay. I know that I have grown as a person throughout these past few months, since so much responsibility, power, and stress have been poured out onto me. I also feel a lot of support from friends and family and an overwhelming sensation that, even though I still do not know what I am doing with my life, things are going to work out and that I will be okay. I just have to work through the applications and projects while continuing to enjoy myself with all the best people.
Posted by Angela Maria at 10:48 AM No comments:

Ethical Options for the Holidays

Although we have not even made it to Thanksgiving yet, since we have gotten past Halloween, retailers and companies now have the right to advertise for Christmas and winter holidays. I have always been moderately terrible at picking out gifts for friends/significant others/members of my family. I always second-guess what I get for them... even though I really know that it is the thought that counts. 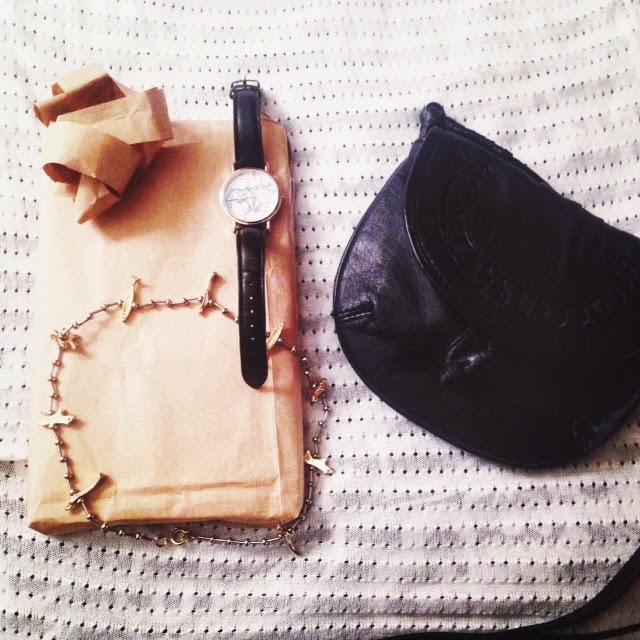 Anyways, I am hoping to do something a bit different this year:
I would like to either make the gifts that I get people or buy them from ethical companies. I would also like to make the point of educating the people who receive these gifts as to why they can be considered ethical.

Recently, I have begun to think a lot about being a conscious and ethical consumer. Most of the time, we walk into the mall and find a $22 shirt, and all we know about it is the price and that it was made in Bangladesh. We know nothing about the people who made the blouse or how they were treated, if the blouse was made in a sweatshop (most likely), where the raw materials came from and if they were harvested/collected in an ethical manner.

I have found it to be incredibly difficult to be a completely ethical consumer in the modern world. It takes a lot of effort to find out the ethical policies of brands and companies, and barely any companies can truly guarantee if their employees around the world are treated correctly. Also, the companies that stress how ethical their products are usually seem out of my price range.

It seems to be a trade off: Either buy ethical products and break the bank, or continue to be a mindless consumer and not take into consideration the work that has gone into that pair of leggings you are buying.


Here are a few starter ideas for this up-coming holiday season that hopefully won't break the bank:
These are just a few examples of ethical options for gifts for the holiday season. Perhaps these may help you to not only think of the friends and family members you are giving the gifts to, but also the people who helped make those gifts.

Do you know of any other ethical brands or products that would make great gifts? Feel free to leave a comment below.
Posted by Angela Maria at 5:40 PM No comments: