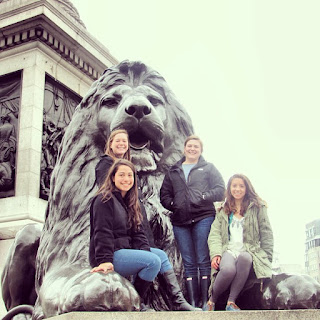 P.S.- The photo of Benedict Cumberbatch, Vanessa and I has been the background of my cell phone for about a month and a half and I wish that I could have thanked them better for taking the time to talk to us.

Posted by Angela Maria at 4:18 PM No comments: