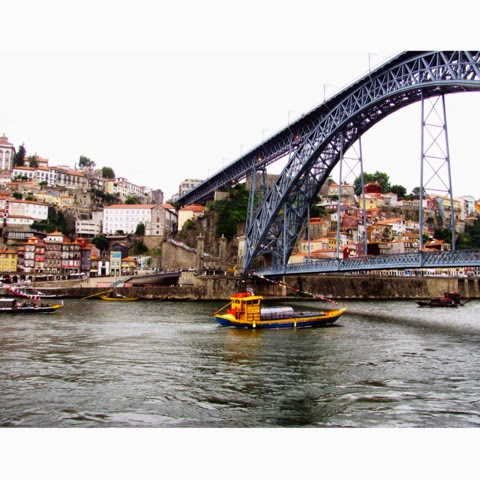 Portugal has really grown on me... I've gone from knowing very little about the country and its culture, to wanting to learn more and explore more of its cities in depth. I am also interested in picking up some Portuguese, which shouldn't be exceedingly difficult because of my background in Spanish, and both languages' Latin roots. 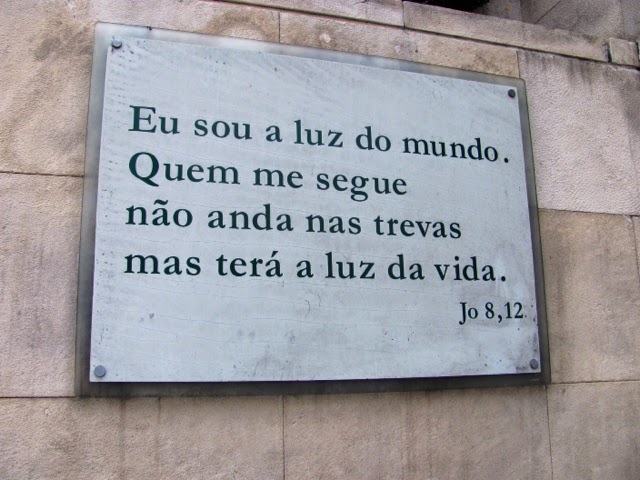 Fatima is a city of spiritual importance to Catholics, located in the center of Portugal. It is believed that the Virgin Mary appeared to three children in a field in rural Portugal in 1917. Here is the full story and a few photos of this powerful place: http://www.santuario-fatima.pt/portal/index.php?id=2634 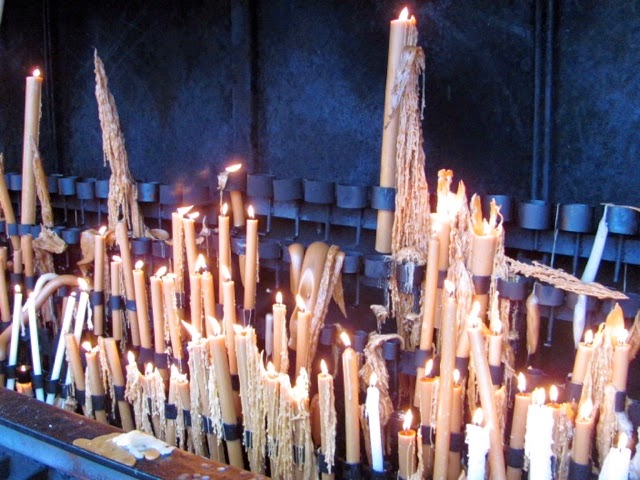 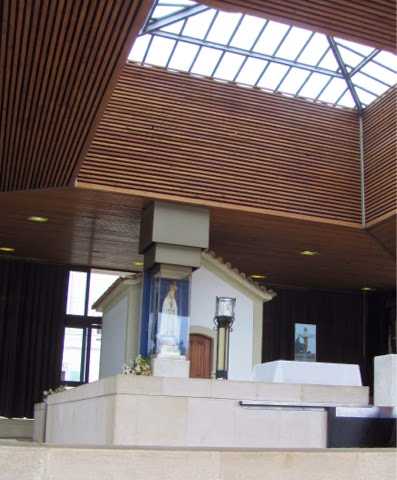 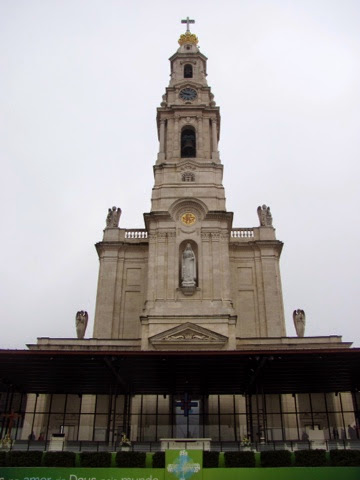 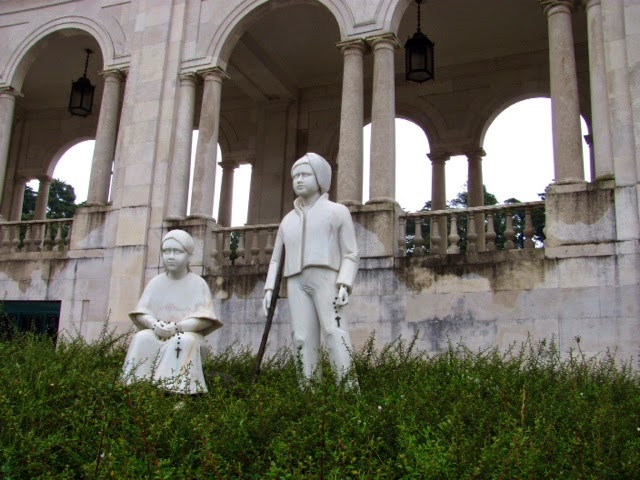 Before booking this tour, I had never heard of the city of Porto, but now I can honestly say that I would love to visit Porto again... Even just to take a stroll along the River Douro. 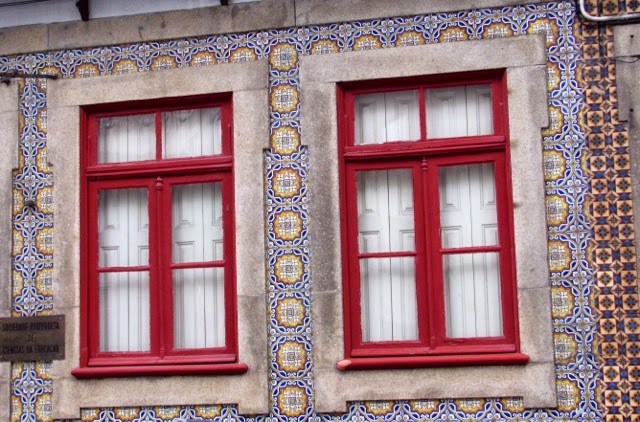 While walking around, I noticed many preserved facades of buildings, beautifully decorated with the tiles that Portugal is known for. 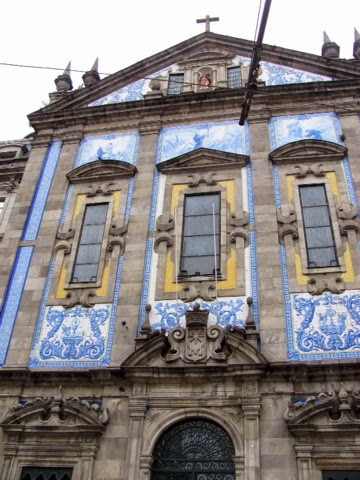 I also noticed that there were many other buildings where only the facades remained. Behind these walls was empty space due to abandonment and lack of restoration. It made me very sad to see the amount of broken window panes and resident-less buildings. I wonder if it would be possible for private owners to buy these buildings and restore them... maybe if more people knew about the city and took in its charm, this could happen. 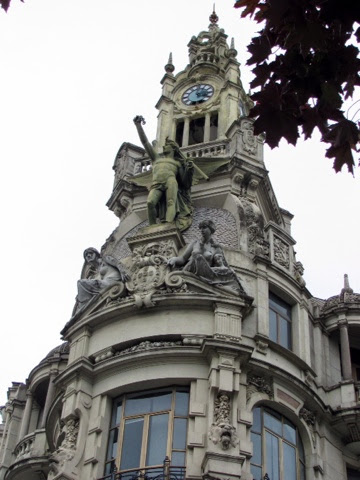 We visited the old Stock Exchange building, which is now used for private parties and films. 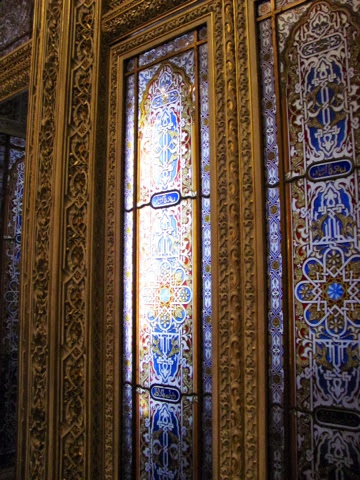 Every single room was decorated differently, and each one of them was a new masterpiece to take in. 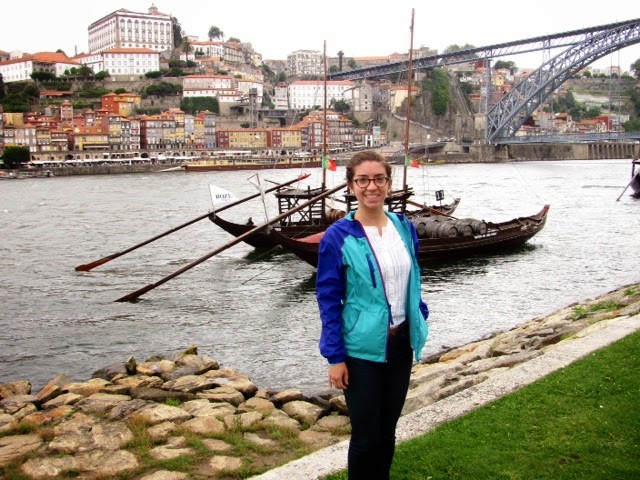 After taking some photos of these awesome boats on the Douro, we took a tour of the Sandeman winery, located right on the River. 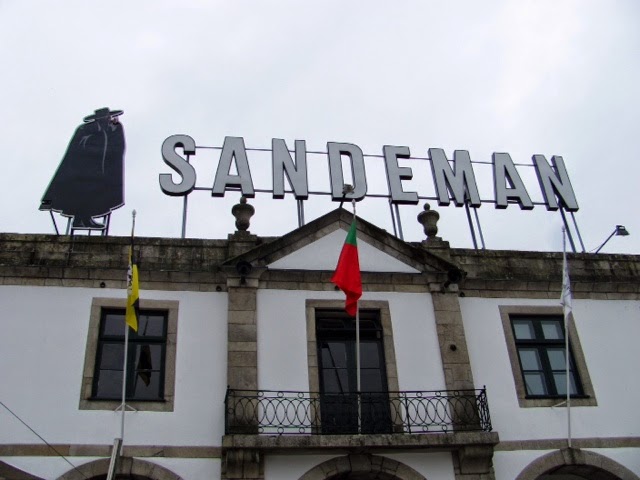 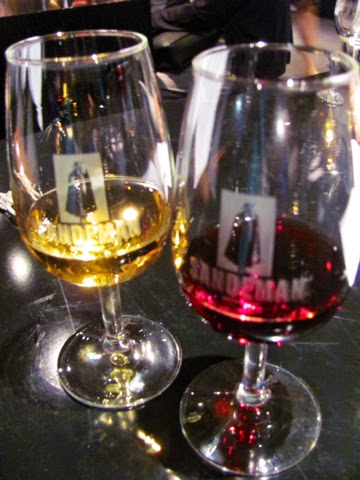 Oh yeah, the tour included a Port wine tasting, as Port wine is what Porto is known for. 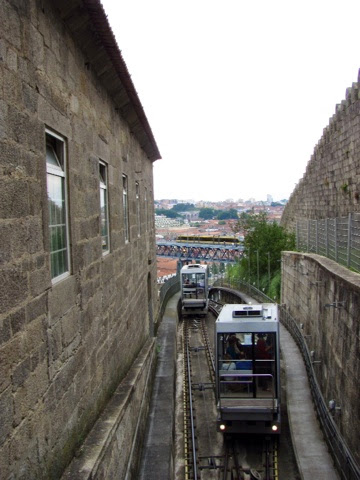 We crossed the bridge that was designed by Gustave Eiffel, and took the funicular up the hill to explore the upper part of the city and to see the view. 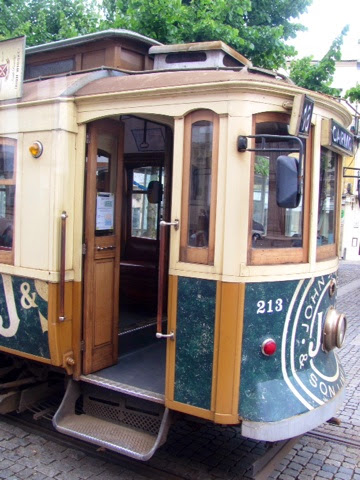 Then, we took an adorable tram down to the main part of the city. Tram 28 creaked loudly as it went up and down the city's many hills. The trip gave us a mini tour of the city, and wowed us with just how close it came to the buildings while making its way through very narrow streets. 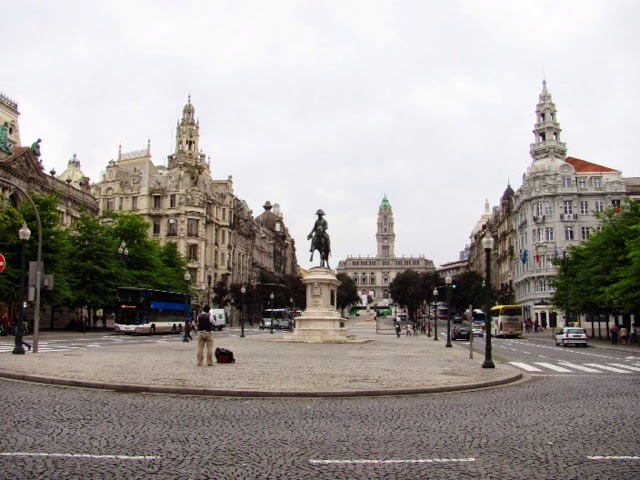 Like I said before, I really enjoyed Porto and I hope that more and more people decide to visit this hidden gem of Europe.