Valencia: oranges, horchata, the sea, and the holy grail 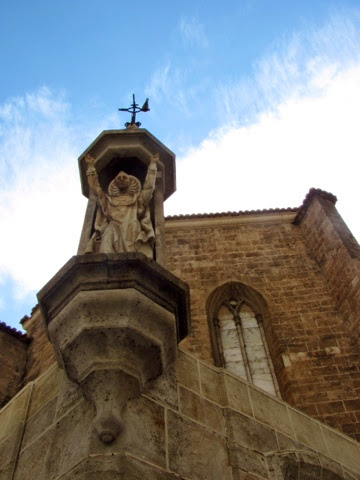 I was in Valencia about a week ago, and am just getting around to uploading my photos and blogging about my experience there. My family decided to visit the eastern coast of Spain after touring from place to place for the three weeks prior. Valencia is on the Mediterranean Sea and boasts a unique city and stunning beaches. The city is known for blue skies, oranges, and horchata, a drink made from tigernuts, which are similar to almonds. 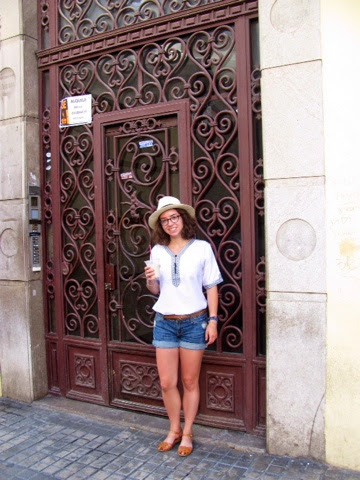 We indulged in the beaches for a few days and took some time to take in the sun and relax. The bus ride from the center of the city, where our hotel was located, took about forty five minutes. 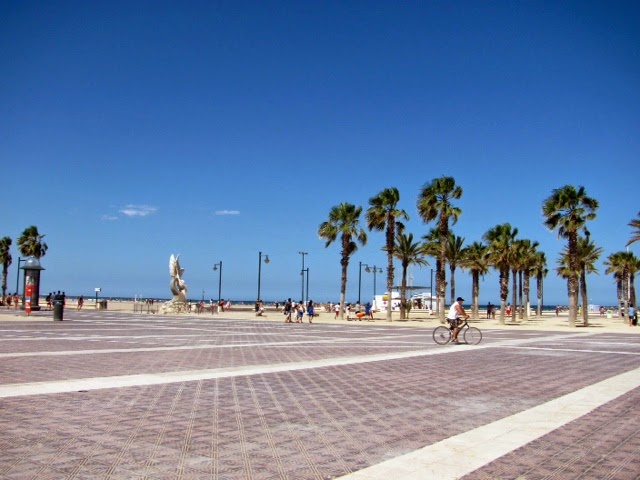 By the way, something prospective tourists should know about Spanish beaches prior to vacationing is that all Spanish beaches are 100% top optional... in other words, men and women can both be bare chested/breasted and it is totally legal. Not all women go to the beach sans-bikini top, but a good amount do, so this is just a forewarning incase that sort of thing makes you uncomfortable. 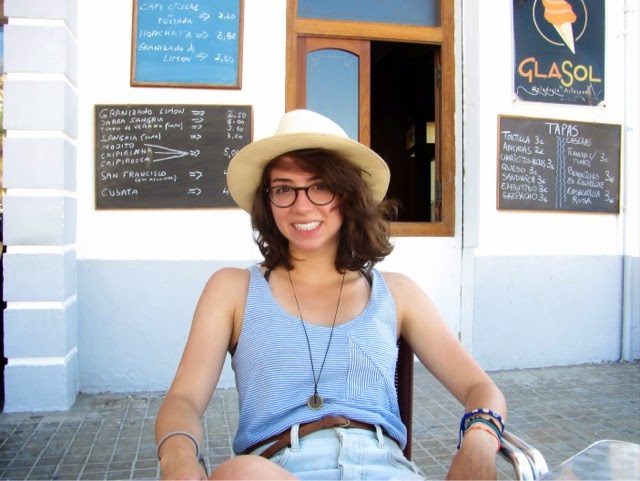 After enjoying some time at the beautiful beach and getting to swim in the Mediterranean Sea for the very first time, we then decided to tour around the center of the city on foot. We also took a bus tour. 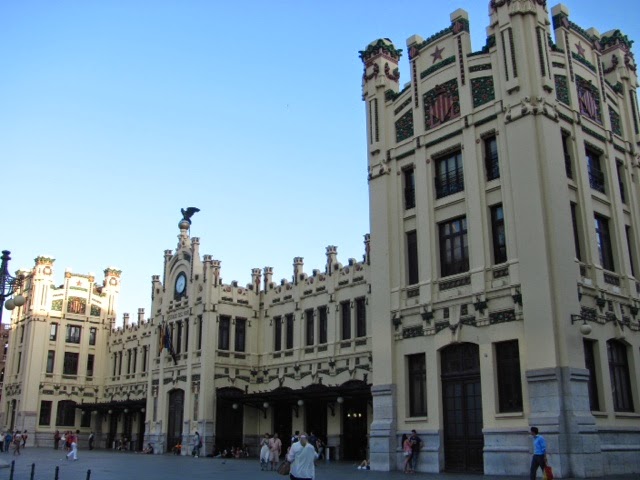 Above is Valencia's train station, Valencia Nord. Below is part of a muraled waiting room inside the train station. 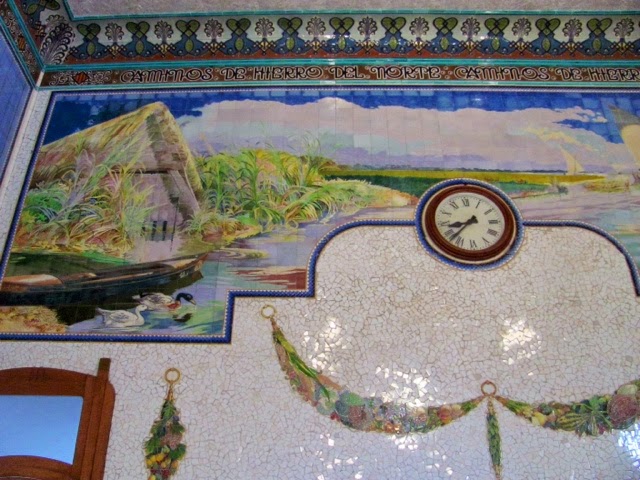 Right next to the train station is the bullring, which was a sizeable building with a statue of a young matador. 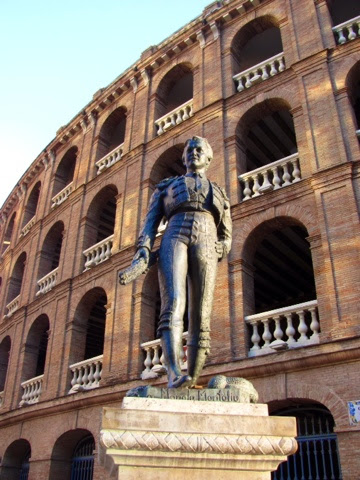 These purple flowers literally lined a bunch of the streets we were on; they were too pretty to pass by without stopping to take a photo. 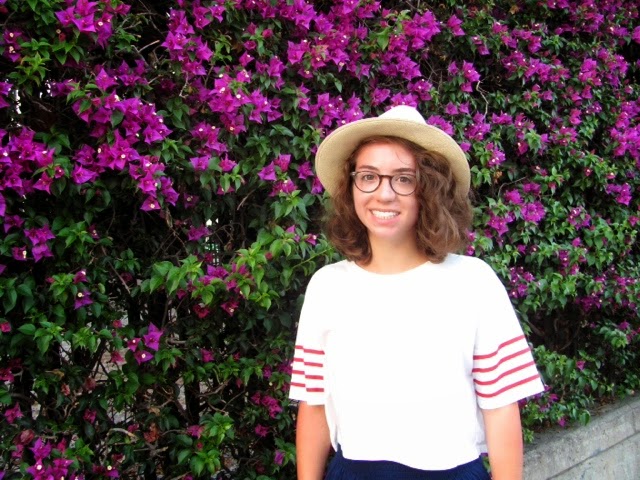 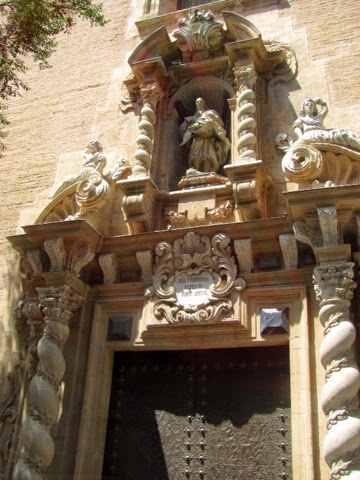 The bus tour took us all the way out near the beach and we were able to see the unique aquarium building. The aquarium itself sounded like a very interesting with shark tunnels, penguins, and many different kinds of fish. I love sea creatures, but have recently been turned off by places that keep sea mammals in tanks and offer dolphin shows and similar things. 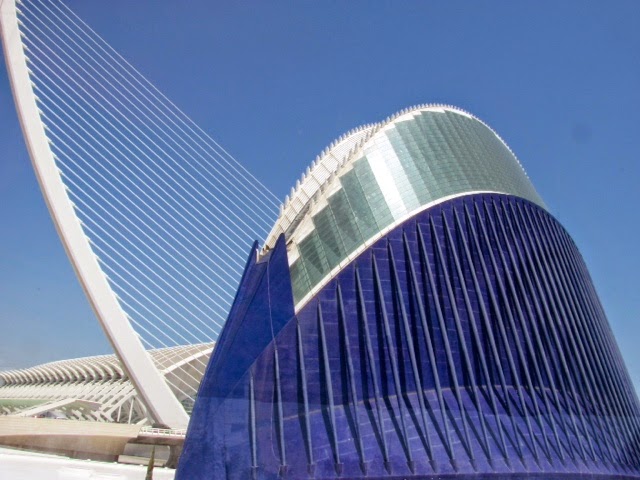 Anyways, we indulged in some seafood, since we were right by the Sea... Below are some sardines, pulpo (octopus), and we even through in a salad with goat cheese (not of the sea). 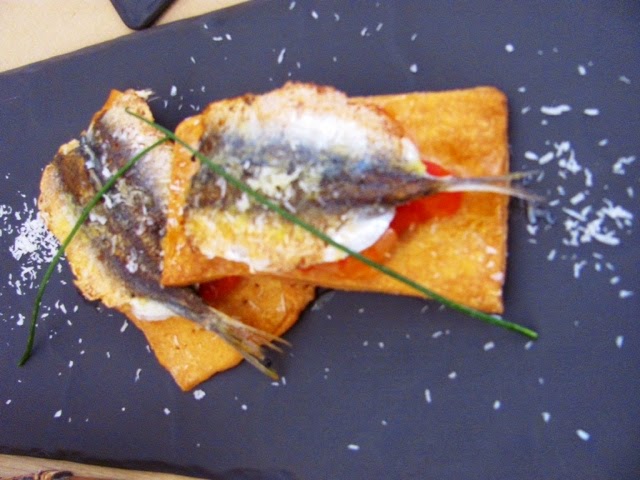 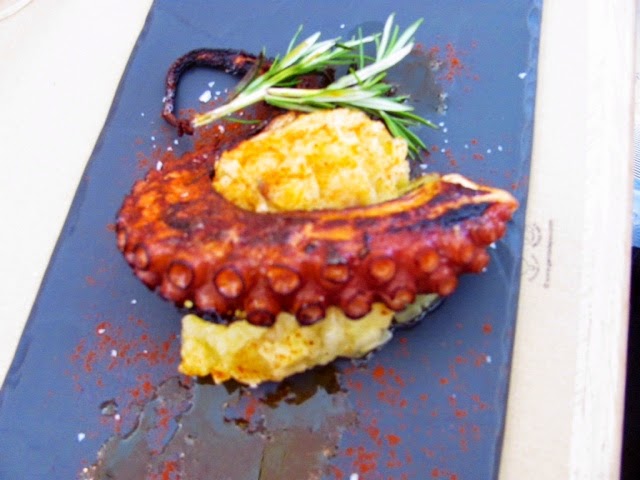 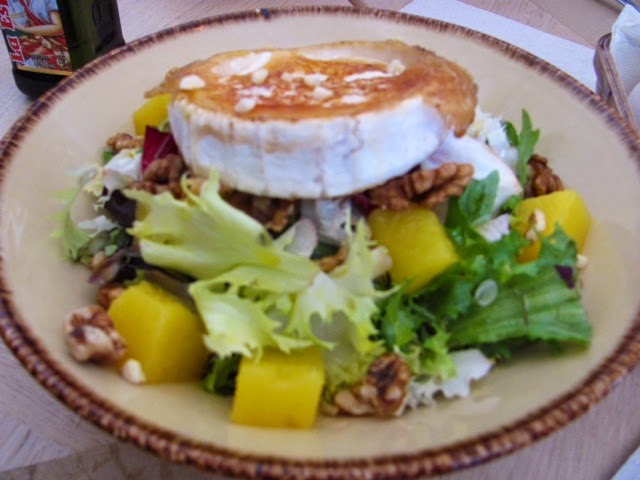 I'd just thought I would share because this meal was utterly delicious. Notice the suctions on the pulpo's tentacle.
After our lunch, we went to visit the Cathedra: 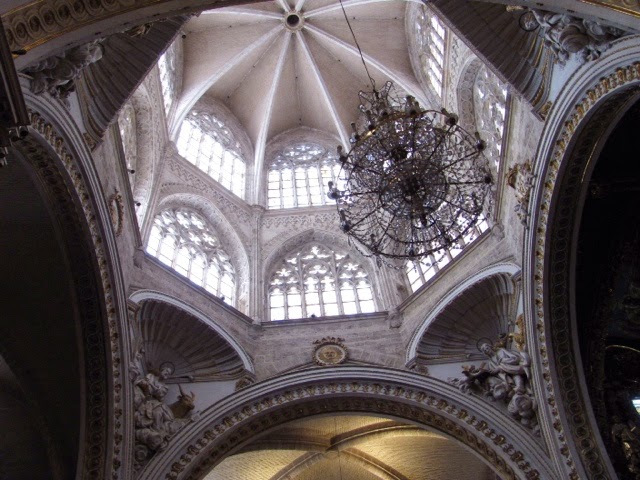 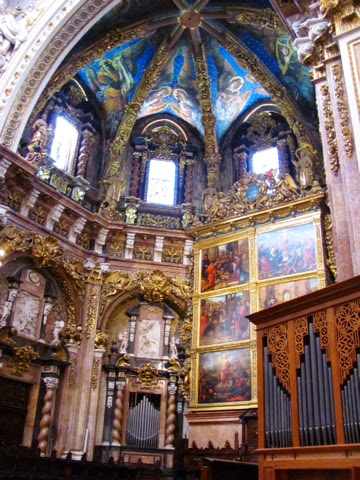 This cathedral holds, what is believed to be, the Holy Grail, or the cup that Jesus Christ used at the last supper. Scientists have confirmed that this is the most probable relic, out of all the other cups that have been supposed to be the Holy Grail. 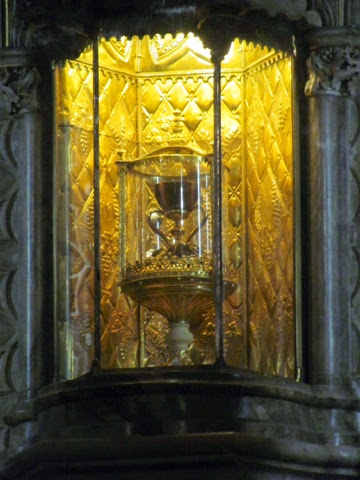