So I would like to consider myself well-traveled and worldly, but when I heard that we would be driving through Slovakia for an afternoon to get from Krakow to Budapest, I realized that I really did not know anything about the country.

Well in one afternoon, I fell in love and was able to add a name to my ever-growing list of adventures to have (check out my Pinterest board with the same title). 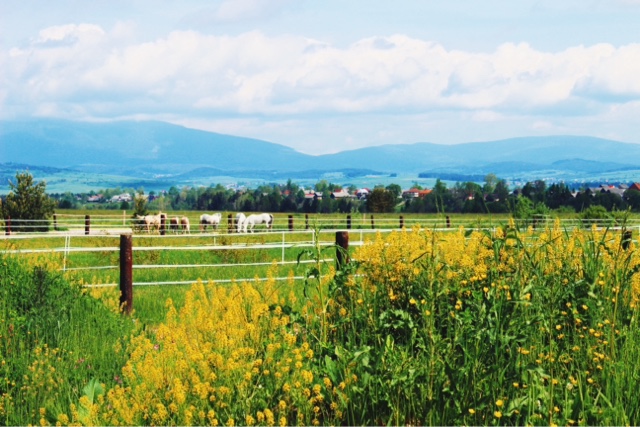 After spending so much time concentrated in busy concrete cities for the past week, driving through gorgeous landscapes with wildflowers, mountains in the distance, and little villages was so refreshing. Slovakia, at least where we drove, is beautiful. 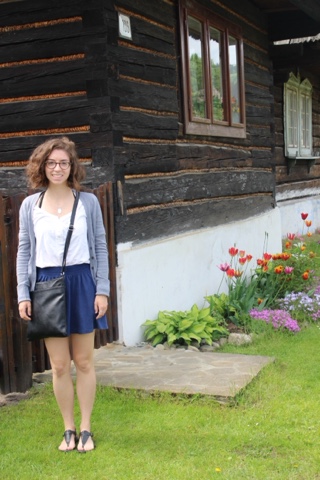 We stopped along our way a few times, and the first was to see some traditional-style Slovakian houses, as can be seen above. They are mostly built of wood, and these could be rented to tourists or families. 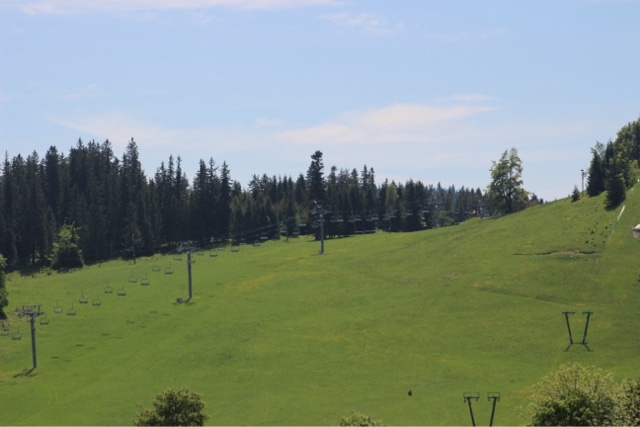 We stopped in Donovaly for lunch, which is a lovely resort town, specializing in skiing (you can see the snow-less ski slopes above). This town's slopes and ski packages are apparently a lot cheaper than what you can find in the Swiss Alps, which makes them really popular.


Our tour guide told us that Slovakia appeals mostly to vacationers who want to spend time outdoors. 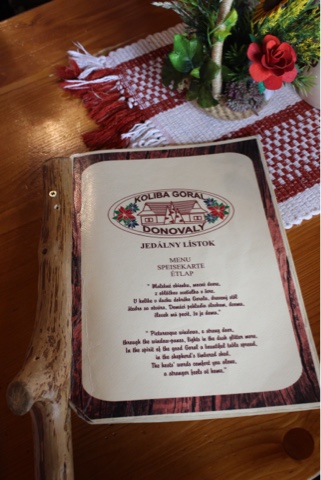 We ate at a traditional-style restaurant. My parents had dumplings with cheese, and I tried a potato pancake with cheese and cranberries, which just happened to be served on a wood board. It was absolutely delicious.

Some of our friends tried local plum-vodka, which is served in a unique little glass. It is supposed to be drunk in one shot, but it was too strong! 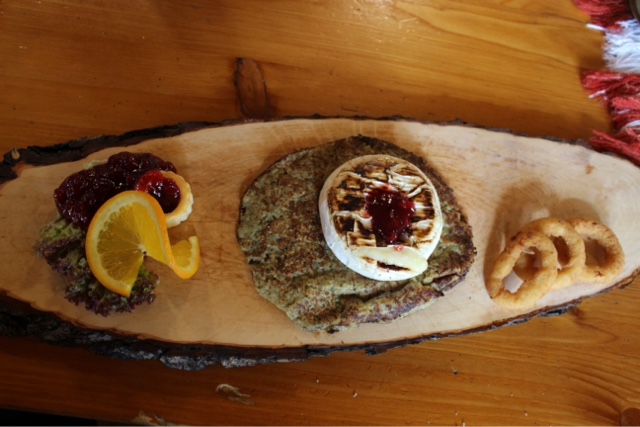 Another interesting and exciting activity that happens in Donovaly is paragliding from the tops of mountains! We saw so many people in the air. It looked amazing! 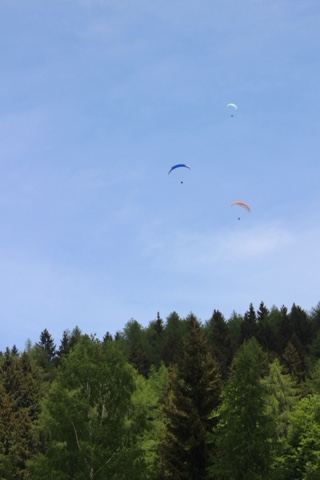 Although we only spent a few hours in Slovakia, it has really captured my heart. I would love to take a short vacation there again and maybe even visit Bratislava! 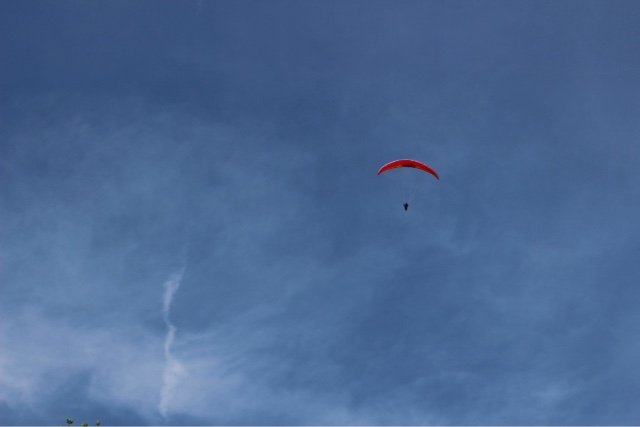 It seemed to be very relaxing, relatively inexpensive and just all around beautiful. I am going to have to do a little more research to see just what else there is in the country and the surrounding areas to see if I can make a future trip out of it! 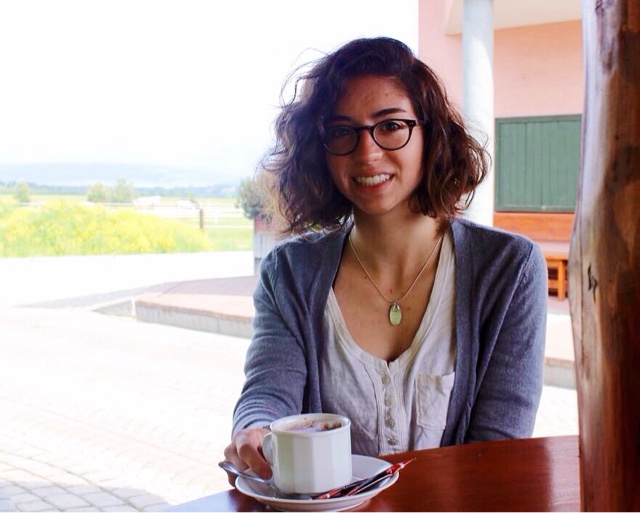 Until next time, Slovakia!