Although time has gotten away from me for the past week, the impression that the city of Budapest made on me has not faded. 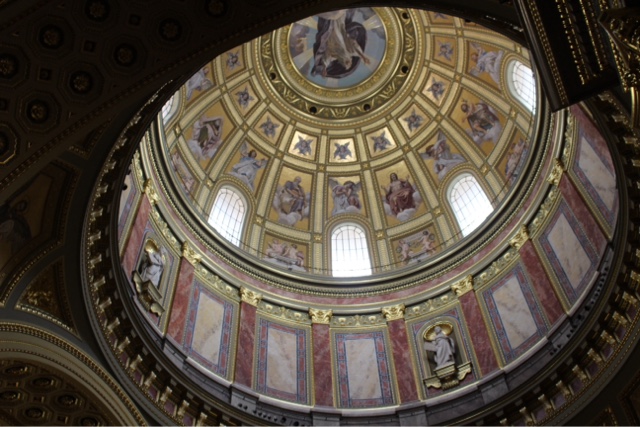 Though much of our tour of Central Europe blurs together, Budapest stands out as a gem; a city divided by a wide, sprawling river. A lush and green side, Buda, and an urban side, Pest. 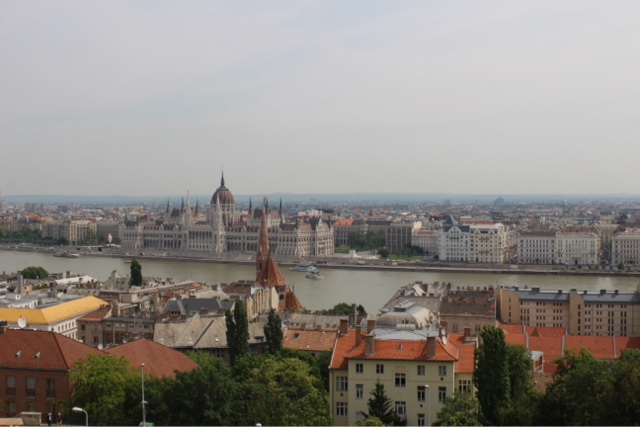 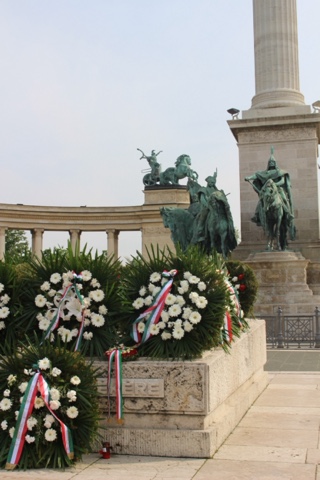 I did not know anything about Budapest or Hungary before we arrived, but I learned and saw a lot during our short time there.
The city is walkable, and we spent the first, gorgeous, warm, sunny day of our trip, passing through the historic parts of town and along the River Danube. 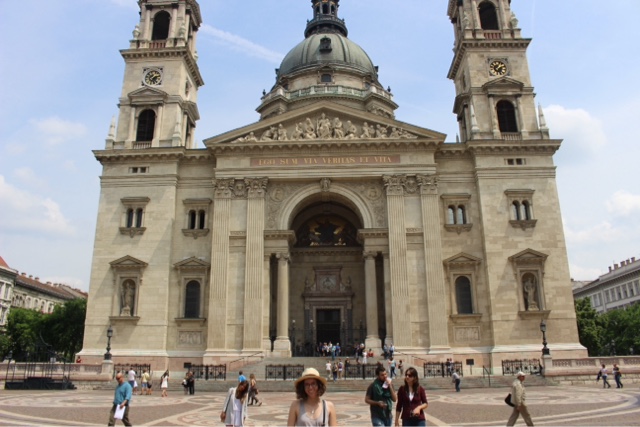 Below is the Shoes on the Danube Bank memorial to those Jews who were shot and killed there during World War II. 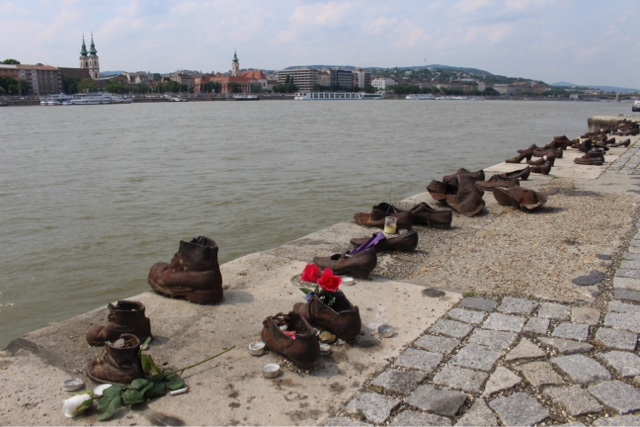 The river itself is a sight to behold. It has become a busy area with river cruise boats and other ships passing up and down it. 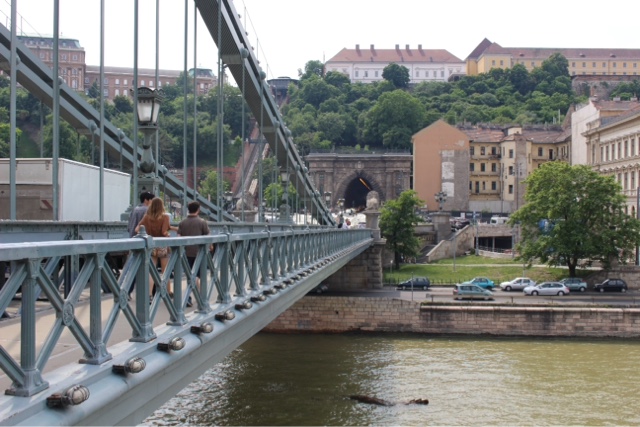 It is the center of the city, and the Danube truly something which makes this city as great as it is. 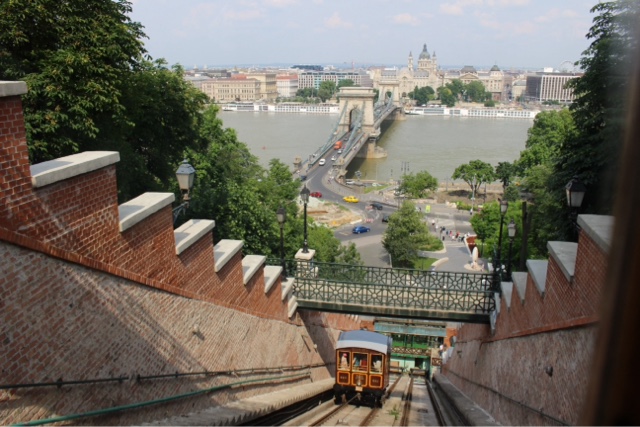 While we were visiting, we took the funicular to the the highest point in the city, to see it from above. 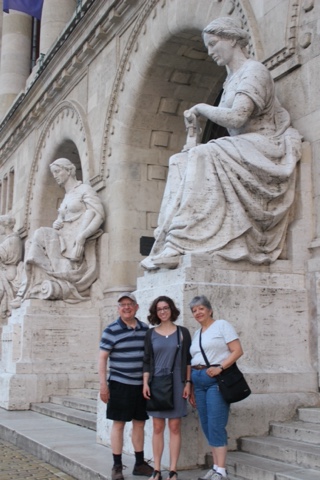 A highlight of my time in Budapest was the amazing desserts that we found there. 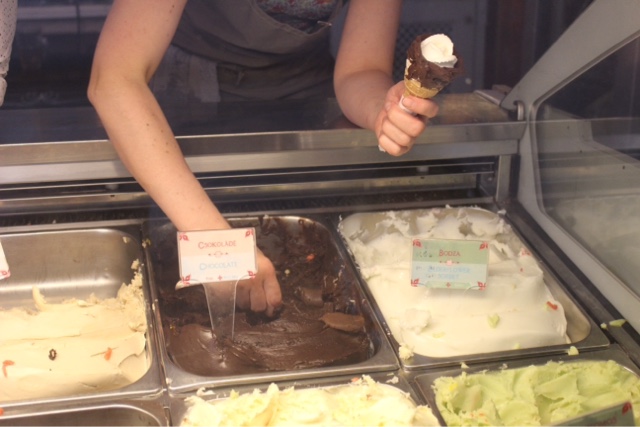 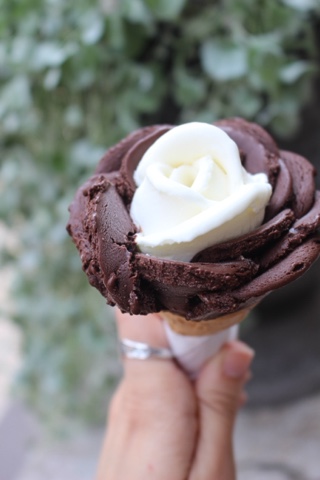 I have never eaten a more beautiful ice cream cone in all my life. I tried the dark chocolate and lavender white chocolate flavors and they were amazing. 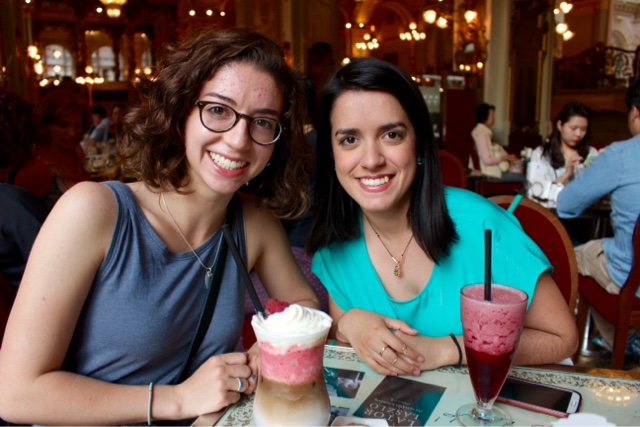 My family also made a point to stop into New York Cafe for some coffee and desserts after dinner... 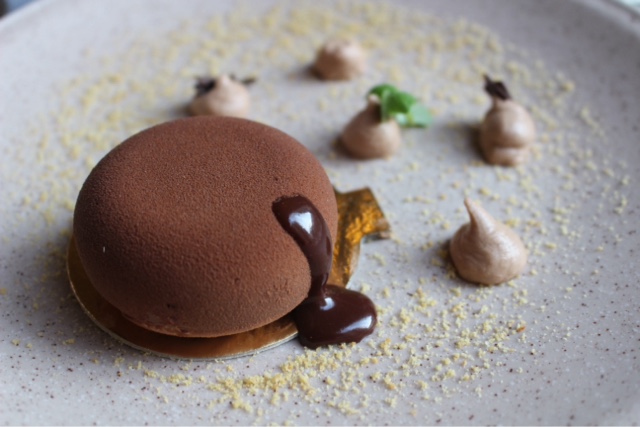 Although it was pricey, everything that we had was delicious and beautiful. 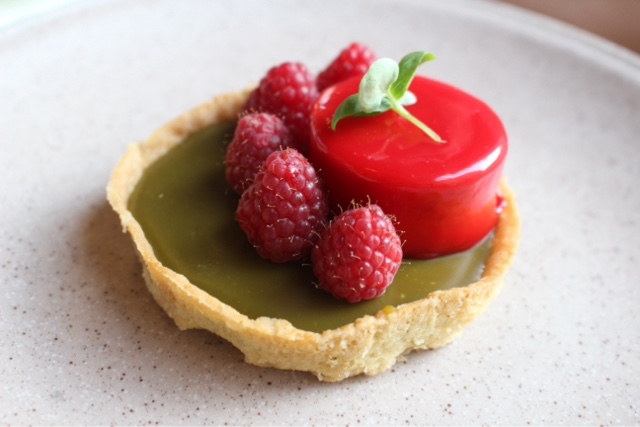 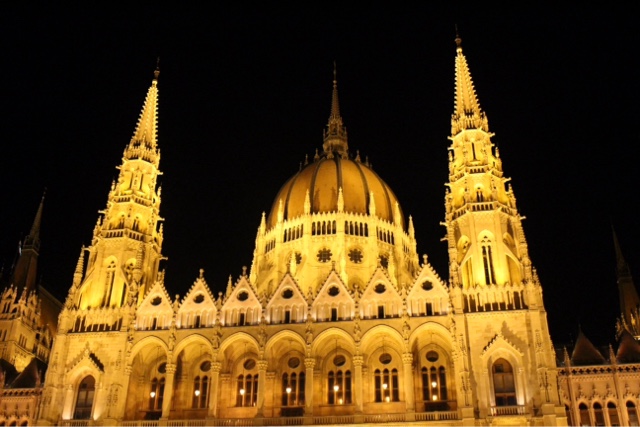 Another great highlight of our time in Budapest was our nighttime river cruise along the Danube. Although it only lasted an hour, it was completely enchanting. All the monuments and important buildings and bridges have spotlights on them. It is a great way to get to know the city. 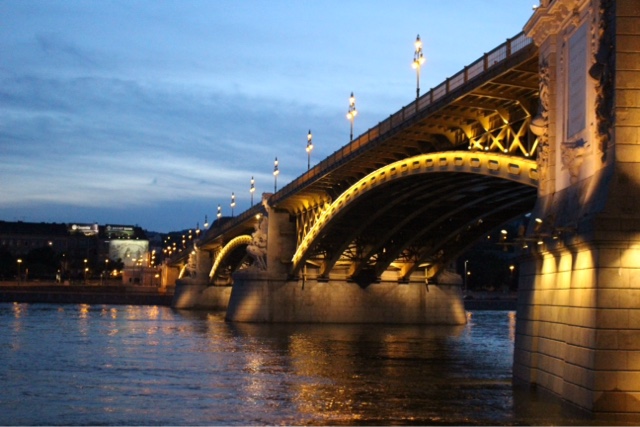 We had a really great time in Budapest and I cannot wait to go back. The city was relatively inexpensive and full of things to see.
Posted by Angela Maria at 11:10 PM