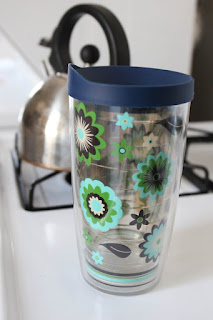 Though I've still been recycling and using my own tools and containers when possible, my 2017 hasn't started as well as I thought it would. It's the second week of 2017 and already, I know I have not been the best at working at my zero waste goal. But here's the best thing about goals and resolutions: you can keep working towards them. Reducing my waste and impact on the Earth is a glorious goal, and it will be a whole long process of abandoning bad habits I've learned from 23 years, like blindly accepting straws at restaurants without a second thought, for example. 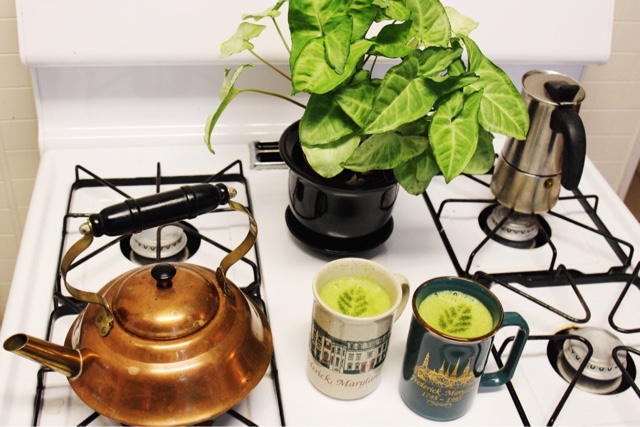 Here's what I'm going to focus on for this first month of my #zerowaste2017:

I'm absolutely nowhere near my goal right now, and I get self conscious about bringing my own utensils around to restaurants sometimes, but hopefully by the end of 2017, I will have learned some new habits and gained a lot more knowledge and confidence when it comes to zero waste living!

So here's a challenge which may seem easier to you than it really is:
Use the Notes section in your phone to write down everything you throw out in a day, and do this for a whole week. This includes everything you throw in a bin: paper towels, plastic wrapping, organic kitchen scraps if you don't compost... etc. At the end of the week, evaluate your list and see what you can do to reduce the amount of waste you create - especially with things you throw out every day, like coffee grounds and coffee filters.

Let me know how your week of waste goes and what steps you will take to limit it in the future!